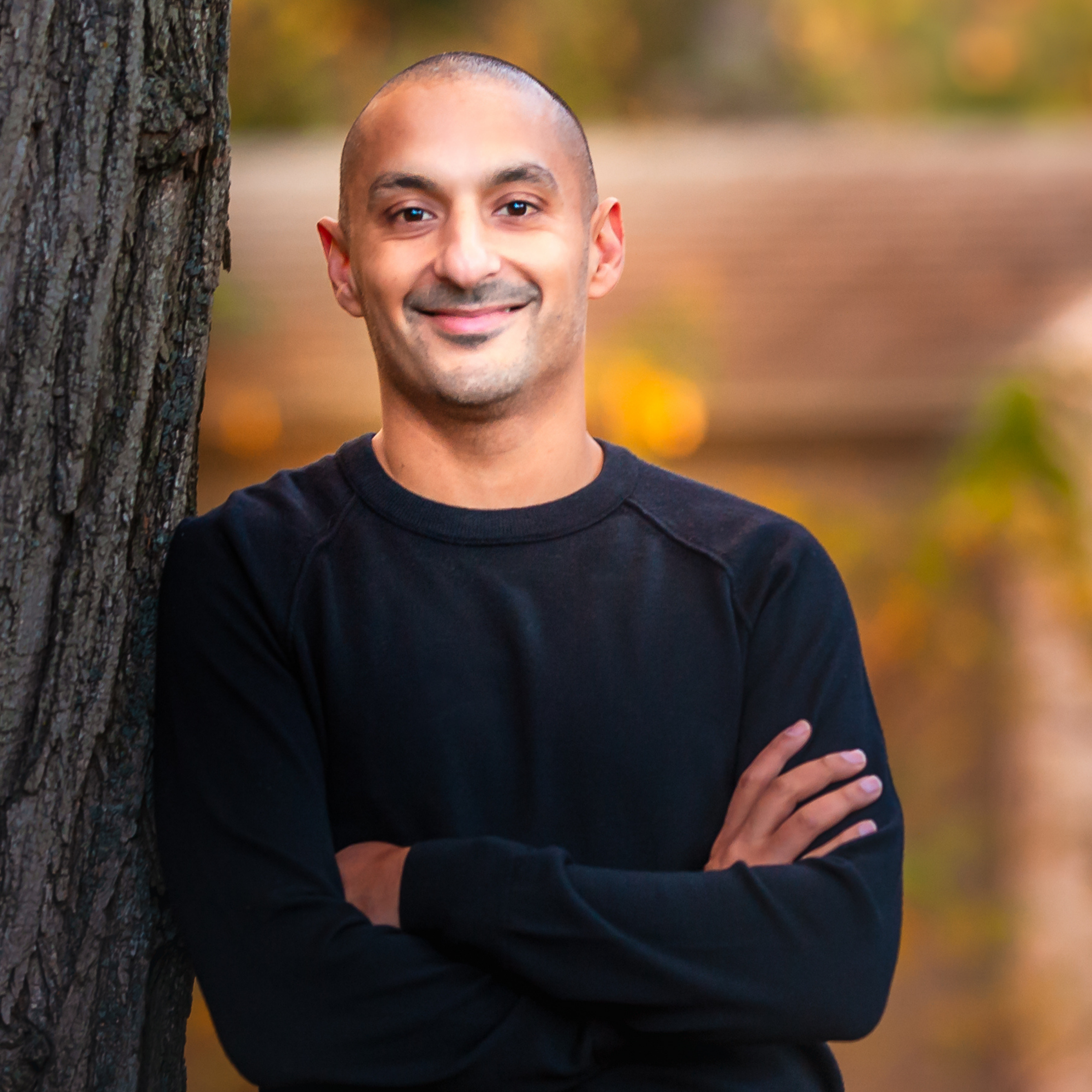 Chime is the top digital banking app in the US. From early on, the company has sort of managed to ace this whole anti-incumbent wave that so many challenger banks aim to surf on.

In 2020, Ron Shevlin wrote an article on just what it is that has helped Chime gain popularity among users. Yeah, I know – 2020 feels a lifetime and a pandemic ago – but much of what he writes still resonates with today’s case.

The features that Chime emphasized sort of act as the answer to the things incumbents do that consumers are not big fans of:

Then there’s Chime’s website design. According to Shevlin, most banks’ sites surround the products they offer. Chime focuses more on the benefits of the products that are most likely to appeal to specific consumers – like credit building, zero fees, or early paycheck.

In terms of Chime’s marketing strategies, it seems to have succeeded in creating a sense of community surrounding its products.

Vineet Mehra is Chime’s new CMO. Mehra comes from an extensive career in marketing – but not necessarily within financial services. This is his first dive into the fintech sector. Before that, Mehra has worked at some big-name companies, including Ancestry.com and Wallgreen’s Boot Alliance.

As financial services continue to establish themselves as lifestyle, rather than financial brands, they’re increasingly turning to marketing experts with experience in industries outside of finance.

Tearsheet sat down with Mehra to hear a bit about how his previous roles translate into this new one and how he plans to foster Chime’s community-focused approach to continue to grow.

How does your experience in non-financial companies influence your role at Chime?

You know, there are different industries. But what ties them all together is this point of view I have around marketing, which is what I call performance storytelling.

What generally happens is in earlier stages of growth, companies focus on direct response or performance marketing, where it’s based on customer acquisition and cost of acquisition, where the economics of the business are built on that front. And that’s absolutely fine, and something that’s absolutely needed.

On the other end, you have these giant companies, like these big CPGs, or even these large incumbent banks that we’re looking to compete against here at Chime. And they largely focus on brand marketing and brand building.

The truth is that the modern marketing ecosystem involves both things – you have to be great at performance marketing, and you have to be great at brand building. And what I’ve always brought to the companies that I worked at is this notion of what I call performance storytelling – telling the story of your brand, and doing that all the way from the very top of the funnel, where you do advertising and very high level marketing, and down to the bottom, where you’re doing direct response efforts on platforms like Google and Facebook, and then extending that even further into things like lifecycle marketing and building long-term customer engagement and relationships.

So for me, it’s really about bringing this expertise I’ve developed around working at 100 billion in scale and 100 million in scale all across the ecosystem – and pulling all this together into a full-stack, modern performance storytelling machine here at Chime.

So one example of what I mean by using performance based storytelling is Ancestry.

At Ancestry we had built – and I might be biased here – what I believe is one of the most modern marketing machines on the planet.

I can go to the very top of the funnel to explain that part. I mean, we were creating television shows like Who Do You Think You Are? and Long Lost Family – these were shows that were co-produced by Ancestry – and some of them were even nominated for Emmy Awards.

And these television shows we were creating helped people get interested in things like family history and where they come from, because when you’re in a kind of a category-creating player it’s up to you to create interest.

We did other things, as well. We played a role in creating the movie Coco, for example – I actually saw that movie when it was still in pencil sketch for Pixar.

And we were part of that, because, as you remember, the movie is so much about your ancestors and where they come from. So that’s another way we were able to create category awareness for the brand.

And then you can pull that down then into classic, sort of, I would say, video advertising, where you’re constantly reminding people that you exist, what your value proposition is, and how your products are differentiated. So you’re now creating a funnel from top down to TV advertising. And then you pull that down even further to where people are ready to make the purchase, and you capture them through things like Google, Facebook advertising, and other types of channels, where they’re basically landing on the website and signing up for Ancestry’s biogenetics kits.

And then once you’re a customer, you go next level of the funnel, which is lifecycle marketing.

Yeah, I mean, it’s obviously very early days, so I’m being careful not to lean too much into tactics. But I’ll share with you what I think is our best asset, which is our members who are already so engaged in our social channels.

What I’ve found as a marketing leader is that when you have a community that’s engaged, your job as a CMO essentially becomes about being an editor, where you go in and you find the best stories from your community, and you amplify them and you put them out in the world and that creates a brand that’s deeply authentic and member-led, and those stories become essentially the movement itself.

So I’m really keen to figure out how to amplify those stories and make them kind of the centerpiece of our brand.

And that’s how movements get started – they get started from inside, and they move from there. Just to give you an example – we have this product where you can spot other members to get them through a period where they might be in between paychecks – it’s called SpotMe. And on our Instagram page, you’ll see all these posts go out where strangers may spot other strangers in the Chime ecosystem in sort of a P2P type payment model. And this creates virality.

There are even stories of members who didn’t know other members spotting each other, eventually grabbing a coffee and eventually becoming friends.

So it’s these kinds of stories that are really special. And going ahead, I’m just going to look for a whole bunch of those and figure out how to put them out in the world and connect that to the full stack, as we talked earlier, all the way down the funnel.

0 comments on “‘When you have a community that’s engaged, your job as a CMO is being an editor’: 3 questions with Vineet Mehra, Chime’s new CMO”