With SoFi, Samsung to launch new bank product this summer 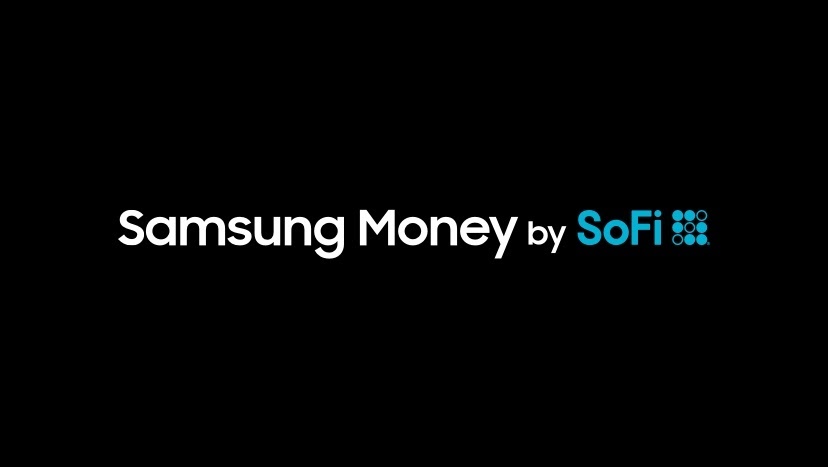 Samsung has partnered with SoFi to release new banking services: Samsung Money by SoFi. The program will provide Samsung users with an actual debit card, which will be issued by Bancorp Bank.

In addition to the debit card, Samsung Money will offer an array of perks for its customers, including no fees, higher earned interest compared to the national average for checking accounts, and Samsung Rewards points through use of the card, which will provide members with discounts on future Samsung purchases.

For SoFi, this partnership marks its entry into B2B revenue. The tech company just purchased Galileo, a financial platform that provides APIs allowing companies to launch financial products and issue both virtual and physical debit cards without the hassle of getting a banking license.

According to Patrick Sells, Chief Innovation Officer at Quontic, these types of partnerships are only to be expected. “With the rise of financial technology, it’s easier and easier and customers are looking for vendors who can provide more and more services.”

This is especially true for telecom companies, which are constantly looking for new ways to stay afloat in the rise of consumer expectations. Like Samsung, some of these companies are teaming up with financial service providers to bring mobile accessible financial products to customers. T-Mobile, for example, has partnered with BankMobile, a division of Customers Bank, to offer T-Mobile Money to its users. The platform has been available to the public since April 2019. The program functions much like Samsung Money, boasting higher than average interest and no fees for users.

One telecom company is even taking it a step further: with a mobile bank service already available in France since 2017, Orange plans to continue spreading Orange Bank to other countries throughout Europe. The company’s plan is to spread its banking service to seven countries by 2023.

This trend of virtual banking and independent financial services is spreading through the consumer world. With more companies offering their own financial services, including household names like Apple and Uber, traditional banks are questioning how they will be able to stay relevant in the rapidly changing financial world.

“Banks are not going to disappear or be disrupted - they are going to (more) rapidly and strategically partner with fintechs,” says Yvan de Munck, director of client success at Informa.

In fact, many banks are doing just that. With banks like BBVA and Green Dot forming partnerships to provide their own financial service platforms, it may be just a matter of time before others follow suit.

0 comments on “With SoFi, Samsung to launch new bank product this summer ”