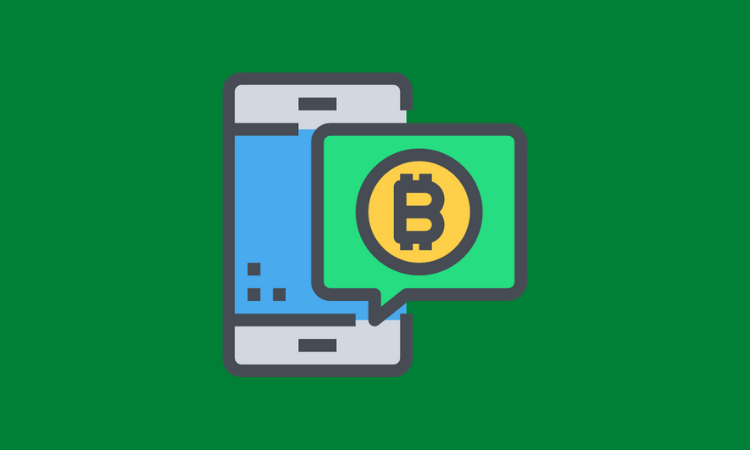 Quontic Bank recently rolled out its bitcoin rewards checking account. It is the first of its kind released by an FDIC-insured bank in the U.S. New York-based Quontic’s rewards account offers customers the opportunity to earn 1.5 percent cash back in bitcoin on debit card purchases.

“Our bitcoin rewards checking account has no monthly service fees and is the first debit card in the U.S. which rewards consumers with bitcoin, an asset that can actually appreciate over time and help our customers grow their wealth simply by doing what they are already doing every day anyway — using their debit card to make purchases,” said Quontic’s CEO, Steven Schnall.

Quontic has partnered with financial services firm NYDIG to manage the bitcoin account rewards through a custody program. The bank is working with FIS for the 2021 launch of a digital bitcoin rewards tracking and reporting platform.

“We partnered closely with Quontic to deliver on the bank’s unique digital strategy and support its continued evolution,” said Rob Lee, executive vice president of core and channels at FIS. “Future proofing for banks means looking long-term, but also creating personalized experiences that build and foster customer relationships – we’re excited to see Quontic lead the industry with this first-to-market solution.”

According to Quontic’s internal research, around 20 percent of their consumers indicated that they would switch their checking account to one which rewards them in bitcoin, and another 15 percent would be interested in learning more.

“We believe that cryptocurrencies, bitcoin in particular, will take on an increasingly important role in the world in the coming years,” said Schnall. “We see bitcoin as an important new asset class that will be embraced by a wider audience as more institutions begin adopting it in various ways. We don’t necessarily see bitcoin as a ubiquitously accepted currency for daily transactions, but we do believe that it will become an invaluable storer of wealth, not unlike the place gold has held for centuries.”

With the price of bitcoin spiking to record highs after a three year lull, bitcoin reward offerings have started gaining momentum in recent months. Last week, Square enabled a bitcoin rewards program on its Cash App. In October, the payment firm bought $50 million worth bitcoin.

Rival Paypal announced its new service which enables users to buy, hold and sell cryptocurrency. The firm reportedly bought around 70 percent of new bitcoin in circulation. In 2021, PayPal customers will be able to convert their cryptocurrency holdings as a funding source to pay at 26 million merchants that accept PayPal. In a similar vein, Coinbase will be launching its cryptocurrency rewards based debit card in 2021 and cryptocurrency lender BlockFi will be releasing its own bitcoin rewards credit card.

Despite bitcoin’s turbulent history, investors are re-evaluating it as an alternative currency. The weakened U.S. dollar is motivating investors to opt for cryptocurrency as a safeguard against inflation.

“Bitcoin has increased in value dramatically. This is due, in part, to the fact that institutions like MassMutual, Square and others have begun to make significant investments in bitcoin, and the fact the the Office of the Comptroller of the Currency announced in July that it is permissible for banks to custody cryptocurrencies,” said Schnall.

‘Our ultimate goal is to be number one in the U.S.market’: Behind Temenos’ new push in the US with Jacqueline White, president of the Americas

‘Ever since I dreamed up Greenlight, investing was always part of it’: Tim Sheehan on the launch of Greenlight Max

How fintechs are working with banks to make them more green