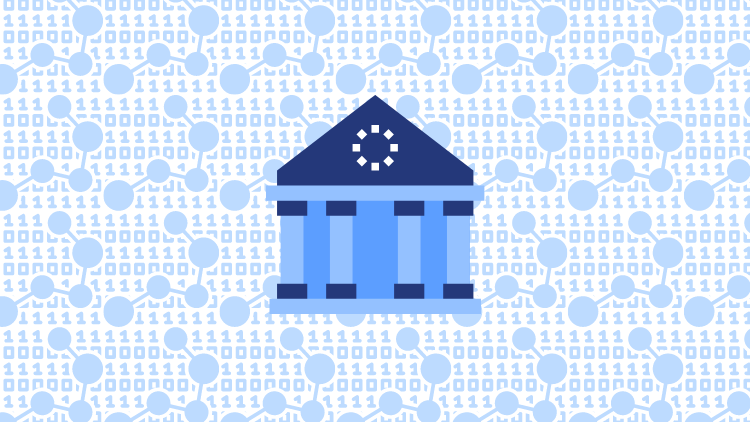 A couple of weeks ago Citi became the biggest bank to get rid of overdraft fees.

It’s been going on for a few months now: proud announcements from financial firms about dumping or cutting overdraft fees, including Capital One, Bank of America, Wells Fargo, TD Bank, Citizens First, and now Citi.

And the announcements aren’t coming out of nowhere. Consumers are getting tired of these fees, it seems. Customers are twice as likely to switch banks if they’ve been charged a fee of any kind, according to research by JD Power.

“That's any fee, not just overdraft fees. But we do know that overdraft fees are one of the most common fees consumers pay,” said Jennifer White, senior consultant of global banking and payments at J.D. Power.

In general, the fees have had some not-so-flattering roles in history – that goes all the way back to the 90s, according to Gabe Krajicek, CEO of Kasasa, a fintech and marketing provider for financial institutions. Bank consultants would choose the order in which they wanted to process checks so that it would lead to overdraft. If a consumer wrote one $2000 check and 10 $20 checks, let’s say, those processing these payments could choose to start with the big check first to create an overdraft event.

“If you wrote paper checks that day, I don't actually know what time of day you wrote the paper checks, so I can choose to process from biggest to smallest,” said Krajicek. “And that became a rule, because there was no technology to say, ‘hey, you're really being a jerk.’ Now, with technology, it's so easy to process checks in real-time, as opposed to changing the sequencing. Plus this is against the law now.”

The first major bank to get the ball rolling with anti-overdraft fee sentiments was Ally Bank. In the summer of last year, the bank said it was eliminating overdraft fees altogether. Recently the bank even expanded on that update, with its new offering Coverdraft, a program which acts as a protection against accidental overdrafts of up to $100 – the bank’s soon raising the limit to $250.

Coverdraft also works by alerting customers that they’ve accidentally overdrafted and they have two weeks to get their accounts back to a regular balance.

“We knew we would advance overdraft protection beyond just eliminating the fee. CoverDraft takes that a step further, providing a temporary safety net if customers accidentally overdraft,” said Anand Talwar, head of Deposits and Invest at Ally Bank.

For Ally Bank, the revenue loss from getting rid of overdraft fees has been pretty minimal.

“The income was minimal to Ally’s overall revenue profile, so there wasn’t that much to forgo,” said Talwar.

But that could have to do with Ally being a digital-first bank. For incumbent banks, the switch may not be so smooth. A lot of these banks are still pretty reliant on overdraft fees for revenue, according to the most recent data from CFPB. Overdraft charges reached a record average of $33.58 – a slight jump compared to last year’s $33.47, according to research from Bankrate.

But despite historic reliance on these fees, incumbent banks are still either cutting or scrapping overdraft fees. Capital One announced it was getting rid of these fees altogether in December last year.

“By making changes to our overdraft and non-sufficient fund fee policies, we are providing customers with an opportunity to better manage their cash flow and course correct when needed,” said Richard Fairbank, Capital One's founder and CEO.

Since Capital One’s move, there’s been this sort of domino effect among incumbents. Bank of America, for example, made some pretty loud cuts to its overdraft fee policies back in January – cutting them from $35 to $10. That new policy is set to take effect in May.

But while incumbents are now going through this whole milestone concerning overdrafts, a lot of challenger banks have already sort of built themselves on these no-fee ideas. Chime, for example, has a fee-free overdraft program called SpotMe. Dave, meanwhile, originally presented itself as a banking alternative to avoiding overdraft fees.

One reason so many incumbents are redesigning these fee policies, then, could be to keep up with the competition.

JPMorgan Chase, for example, did some minor edits on its policies after being called ‘the star of the overdraft show’.

As digital banking continues to grow in popularity, more consumers are turning to fintechs, says Kasasa’s Krajicek. And as that’s happening, big banks that are serving the general population are doing what they can to keep up with these new competitors. Among other things, that includes either trimming or stomping out overdraft fees.

“I think it's going to become the new normal, and I think that it will spread through the entire industry,” said Krajicek.

Still, according to JD Power’s White, this ‘Fintech vs. Brick-and-mortar’ tale may be leaving out some key plot points: Alongside its findings that consumers are not happy with overdraft fees, JD Power also found that 81% of consumers expect financial help from their retail banks.

“Waiving or reducing overdraft fees in combination with other healthy financial behavior programs is a trend that we see increasing, and I think it's only a matter of time before many banks either waive or reduce overdrafts completely,” said White.

The move to cut overdraft fees may fall into banks’ strategies to go from money housing establishments to money growth establishments. Bank of America, for example, has a section on its site called Better Money Habits, where it gives consumers tips and advice about various financial topics.

“We've been on this long-term journey over the last 10 years, around solutions, our policies, and also financial education with our use of Better Money Habits for clients, to really put them on a road towards financial health,” said Holly O’Neill, president of retail banking at Bank of America.

As for the future of overdraft fees, in general – O’Neill says they’re unlikely to go away completely.

“We believe enabling clients on a limited basis to overdraft is important. It gives them liquidity, it gives them a little bit of a safety net. So I don't see it going away. Because clients want it,” she said.

“And us reducing the fees from $35 to $10 is just another step to making it more affordable for them to do that on a limited basis.”

0 comments on “Incumbents are changing their overdraft policies – what does it mean for the industry?”