Wirecard is a global technology group that enables companies to accept payments from all sales channels. The German company operates in 35 countries and in over 100 transaction currencies with connections to more than 200 international payment networks, including American Express, Alipay, WeChat Pay, Apple Pay and China UnionPay, among others.

Deirdre Ives is our guest today for the Tearsheet Podcast.

Below are highlights of the episode, edited for clarity.

The driver of payment innovation
Ultimately, I see customers driving innovation. It’s their preferences and comfort level with things like convenience and security that we need to meet. In the end, that’s what drives all our technical innovation. It’s not tech for tech sake or trying to convince consumers to use what’s best for us but the needs and preferences of real people.

Security in payments
I see two major themes when it comes to innovation: security and increasingly flexible, personalized mobile payments. If you look at the rise of Europay, Mastercard and Visa and contactless terminals have been a boon to U.S. retailers, especially for brick and mortar shops trying to stay competitive in a ecommerce-focused environment. It’s helped merchants stay competitive and ease consumer concerns about the safety of their personal information. As part of that, there’s been a tremendous advances in tokenization. It’s quite possible that credit cards are the most secure form of transaction out there especially when integrated with a mobile wallet.

Biometric identifiers have improved security significantly. Things like thumbprints have become standard practice. We’re looking at biometrics like facial recognition and retinal IDs. As sci-fi as these sound, at the end, it’s all about reducing risk and adding value for the customer.

Payments, personalization, and social tools
When I look at the world today, much of the innovation we’re seeing in the industry is coming from the rise of mobile payments in the context of social tools. The most famous examples come from China. Statistics on wireless payments there are staggering. WeChat Pay, the mobile wallet function of the WeChat app, is actively used by 600 million consumers each month. 44.5 percent of people use the app to avoid carrying cash. Alipay has 520 million worldwide consumers. Both are Wirecard consumers and the one thing we’re looking to do is how to introduce these and similar platforms to the U.S. market in order to serve that global consumer base in North America.

Slow mobile wallet adoption in the U.S.
These things always take time. Historically, consumers take a while to come around to new payment methods. It’s generally been the banks, merchants, and payment facilitators helping consumers adopt new payment methods. If you think about it, checks were first used in the 1680s to help farmers and businessmen, but they weren’t widely adopted until centuries later. The earliest credit cards were introduced in the 1950s and now they’re a central part of our lives. But that was a decades long process and what got them there was banks and merchants offering perks to drive adoption. The same applies to mobile wallets. They’ll mature as retailers roll out better reward and loyalty frameworks for them and make them easy to use. So, when we reflect back on how Wirecard can help, it’s up to us to drive adoption, both in how we go to market and in the technology we develop. 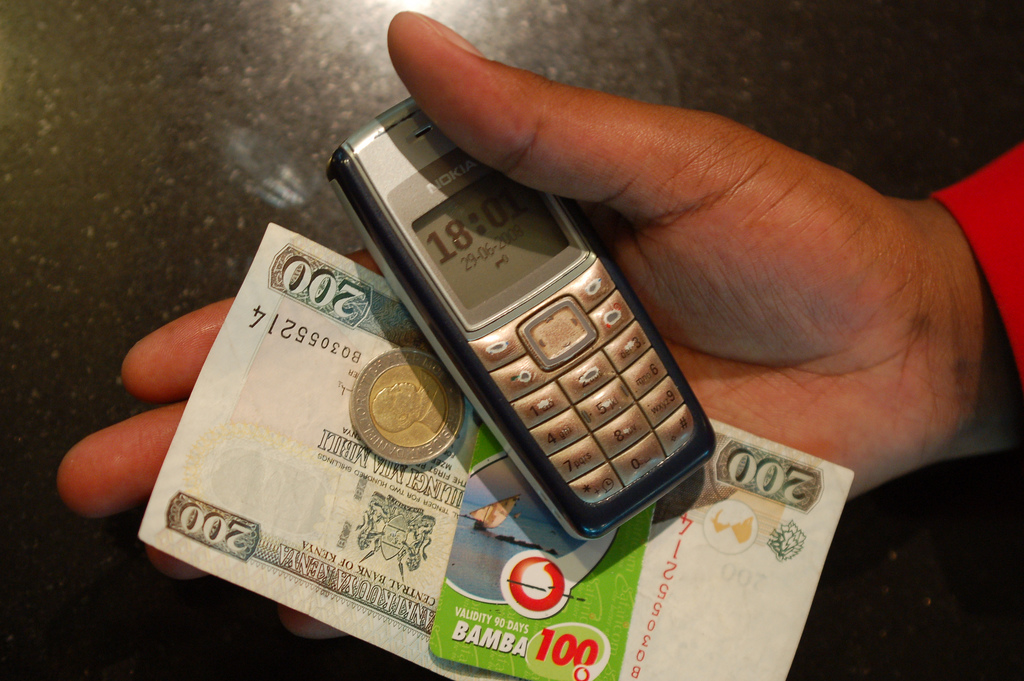 What is a mobile wallet?

A mobile wallet holds all the information that would be in your ordinary wallet, except it’s stored on your mobile device. But unlike George Costanza, you won’t be plagued with back pain if you stuff your mobile wallet to brim. All sorts of stuff you’d normally put in your purse or wallet can be stored in mobile wallets, from credit card information to your library card. Unfortunately, they haven’t figured out the technology to include Tic Tacs yet, though maybe they’ll do it through the blockchain or at Money 2016?).

Where are mobile wallets used the most?

The most common way mobile wallets are used is for the facilitation of mobile payments. Users put their credit or debit cards into their digital wallets, and are able to pay or transfer funds via one click or NFC technology.

The most well-known mobile wallets are Apple’s Apple Pay and Google’s Android Pay. Merchants like Starbucks and Walmart also have popular digital wallets. Other solutions available include a mobile wallet combined with a physical credit card, giving users the convenience of consolidating credit cards without fully changing the habit of pay-by-swipe.

Secure wallets are also available, providing customers a digitally encrypted way to store all their sensitive information, like banking records and passport copies. Gift card consolidators merge gift cards into one place, ensuring these presents don’t end up in between couch cushions or at the bottom of a purse stuck together with old gum.

Why are mobile wallets important?

Digital wallets combine the two most important things any good millennial would never leave home without: a phone and a wallet. The ability to consolidate financial information and help people move away from schlepping around tons of credit, debit, and loyalty cards is an intriguing concept for merchants and customers alike. As consumer behavior changes, more merchants, banks, and third parties will try and lure customers to use their products. The use of mobile wallets to make in-store payments is growing quickly. eMarketer’s most recent forecast projects that there will be 37.5 million proximity mobile payment users in the U.S. in 2016, an almost 62 percent increase from 2015. Companies are hard at work developing their own mobile payment apps in the hope of securing valuable consumer data and trends.

As the mobile payments market heats up, retailer apps and third party wallets have emerged as the two main competitors shaping the new in-store mobile purchases space. A 2016 Walker Sands study reveals that 19 percent of US consumers have used Android Pay and 11 percent have used Apple Pay, two of the most popular third party wallets, to make an in-store payment.

However, the same study estimates that 12 percent of US consumers have used a retailer’s mobile app while shopping. In order to compete with third party wallets, stores like Starbucks, Walmart, and Target have been developing their own apps and payment systems, allowing them to both monitor and track consumer data and trends, as well as offer exclusive deals and rewards to build customer loyalty.

While it’s still early, these retailer apps have found some success. Walmart recently rolled out Walmart Pay in all of its stores nationwide, while Starbucks reported that as of December 2015, 22 percent of total US transactions will have been conducted through the store’s app. These chains have also started declining other mobile wallets as a payment option in hopes of keeping mobile payments in house.

Though users may not feel a difference, these numbers and developments point to a growing divide between third party wallet apps, like Android and Apple Pay, and retailer mobile apps, such as Walmart’s app and eventually Target’s.

The future balance between third party wallets and retailer mobile apps will be decided by the willingness of each side to work with one another.

Third party wallets may have lost their early lead on the rest of the players in the mobile payments industry. “Since a universal mobile wallet has yet to see significant traction, merchants and banks are bringing their own mobile wallet solutions to the market,” said Jared Drieling, business intelligence manager for TSG, a payments advisory group. He’s not putting too much stock in retailer mobile apps, either. “I suspect that these services will also have limited traction due to the lack of ubiquity across merchant acceptance and technologies,” said Drieling.

All things considered, third party wallets and retailers find themselves bound in a complex relationship. In an ideal world, consumers could use one or two universal mobile wallets to make purchases in any store, instead of having to download ten to fifteen different retailer apps. In order to keep the same rewards and discounts that were previously offered in retailer apps, universal wallets could partner with individual retailers to integrate a rewards program into the wallet itself, while the retailers still keep the consumer data in return.

However, this solution would require cooperation between third party wallets and retailers, something which has been rare so far. The situation could become even more complex if more stores begin denying third party wallets in favor of their own apps.

While this would probably be the least convenient resolution for the consumer, it is certainly the most realistic at this point.