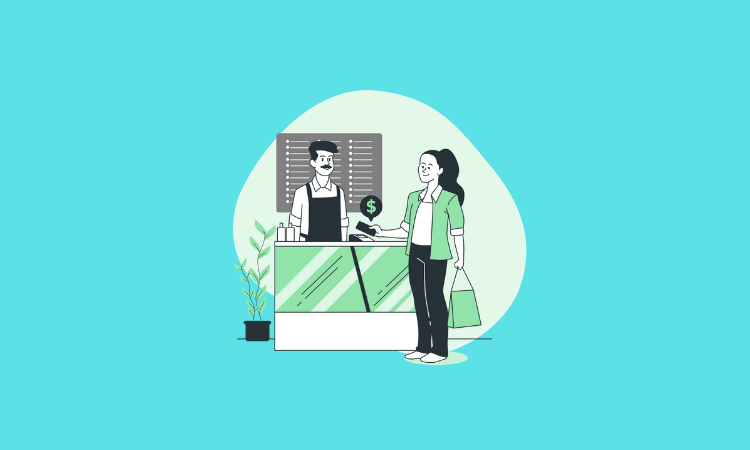 With traditional credit card use decreasing in the U.S., other payment methods may have a chance to gain market share. While Buy-Now-Pay-Later is far from becoming a dominant payment method in the U.S., interested Gen Z consumers could lead to an increase in use.

A recent AfterPay report describes the average Gen Z consumer as a cautious spender, extremely active on social media, and wary of credit. 94% of Gen Z users link their accounts to their debit cards rather than credit cards.

“I do believe the age of credit cards is rapidly coming to -- I wouldn’t call it an end, but a viable alternative in the buy-now-pay-later tools,” said Max Levchin, co-founder of PayPal and CEO and founder of Affirm.

Affirm, a BNPL company which has already partnered with over 6,000 merchants in the U.S., recently added ecommerce leader Shopify to the list. The partnership will allow Shopify users to pay in installments without interest.

“We can help merchants seamlessly enable a pay-over-time option at checkout,” said Levchin. “In doing so, we’re helping them reach new customers, particularly Gen Z and Millennials, who are looking for more transparent and flexible ways to pay.”

Klarna, a leader in BNPL which just became the biggest fintech unicorn in Europe, is also working to catch Gen Z interest. The company, now valued at $10.6 billion, recently partnered with Cosmopolitan Magazine to launch a virtual shopping event aimed at young consumers.

“Virtual shopping festivals are wildly popular in other parts of the world, but in the US are non-existent, especially to Gen Z and millennials,” said David Sykes, head of US at Klarna. “This generation is defining the future of retail and expects more out of their shopping experiences and services.”

But it’s not that Gen Z is averse to credit. According to a recent TransUnion study, half of Gen Z respondents had a credit card with prime or above credit scores. On top of that, 41% reported a preference for credit cards as a payment option.

“Gen Z is showing this appetite for credit. Credit cards are a typical entry point for lenders and banks, and we’re seeing that it’s still the case with Gen Z consumers.” said Matt Komos, VP of financial services and consulting at TransUnion.

Another survey by Manole Capital Management, a hedge fund focusing on fintech, found that out of 500 Gen Z respondents, ages 18-25, almost two thirds said they preferred traditional banks over fintechs.

“There is definitely a clear separation of church and state, and most of these kids want to get their banking services from a bank and not from big tech,” said Warren Fisher, CIO and founder of Manole Capital Management.

Still, Gen Z appears to be more careful with credit card use than preceding generations. On average, Gen Z consumers own 1.5 credit cards, compared to the average U.S. consumer who owns 4.

“Research has shown that more than 70% of Gen Z students will graduate with student-loan debt. Layer that with the current economic crisis, this generation of consumers (many of whom are new entrants to a tough job market) are extremely budget conscious,” said Brad Paterson, CEO of SplitIt, a BNPL competitor. “Merchants that offer a responsible way to make purchases can win Gen Z shoppers’ loyalty and their business.”