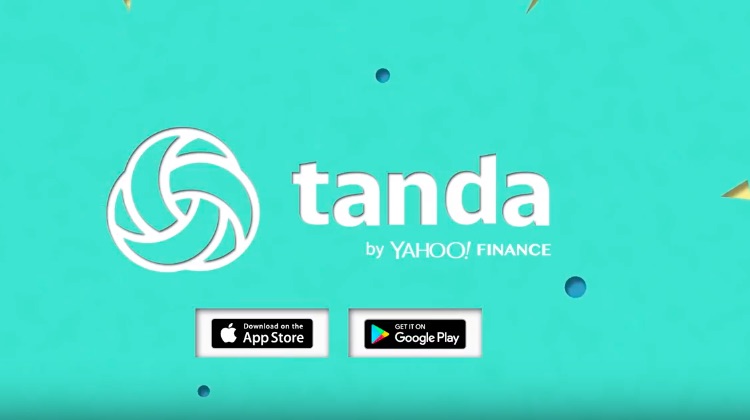 This week, Yahoo Finance shut down Tanda, a personal finance app it rolled out in January, the latest casualty of what experts and those close to the product believe is an overall failure of the finance industry to figure out the right product for the right target. Tanda’s failure is also another example of an industry that in some ways has focused for too long on a “build it and they’ll come” mindset instead of working to create and understand a market for the product at hand.

Developers thought the U.S. market was ripe for a digital version of a centuries-old concept called money pools, but consumers thought otherwise.

Tandas are a Latin American concept — they have different names depending on the region of the world they’re operating in — but the idea involves a group of people who save collectively toward a goal, each putting in a fixed amount on an agreed-upon time frame. After a predetermined period of time elapses, one member of the group takes the whole pot of savings, a process that allows each member a chance to share the collective windfall. To product developers and industry watchers, Tanda’s failure is emblematic of an industrywide challenge of achieving product-market fit, and the importance of solving a problem that’s relevant to a target population’s financial situation. Tanda may have offered a compelling use case in some markets — developers say the concept is common in Mexico and the Philippines — but it didn’t respond to a consumer need in the U.S.

“Nobody is working to build a market for personal finance management [platforms] — they’re just building tools and saying, ‘If we build it, they’ll come,'” said Ron Shevlin, director of research at Cornerstone Advisors. “Research says people struggle [with finances], people say they want to do something, but they don’t do it because behavioral change is involved.”

While initial research may suggest U.S. consumers are primed to take up personal finance products like digital Tandas, changing habits is difficult without a compelling rationale that the new tool will substantially improve consumers’ financial health. The U.S. personal finance app market is already saturated with a trove of apps that help customers budget, save and invest, creating an “app fatigue” among many users.

“A common question is, what problem are we looking to solve, and who are our users for this?” said Celent analyst Stephen Greer. “It didn’t seem like it was solving a problem that was really needed, or not knowing what people in the market are actually going to buy.”

Tanda reportedly was installed 37,000 times, which still doesn’t offer insight on how often customers were using the app. The digital Tanda may have made sense in a market with a higher unbanked or underbanked population, Greer added.

In a statement, Yahoo Finance suggested that audience segments, engagement rates, consumer preferences and user experience figured into the decision. From a product developer’s perspective, the launch of any new tool needs to be done while considering the context of how the digital financial space is evolving in the target market. In the U.S., personal finance apps are increasingly being folded into mobile banking apps, so any new feature would need to be conceived of with this trajectory in mind, said neobank Chime’s head of product, Zachary Smith.

“[U.S. consumers] don’t seem to have lot of mindshare left for PFM apps, which have struggled to provide actionable insights around your financial life — given that most Americans have one or two financial apps in their phone, we believe that the bank account of the future is going to be providing all of these services,” he said.

0 comments on “Why Tanda, Yahoo Finance’s money pool app, was destined to fail”