The rise of the automated trading desk 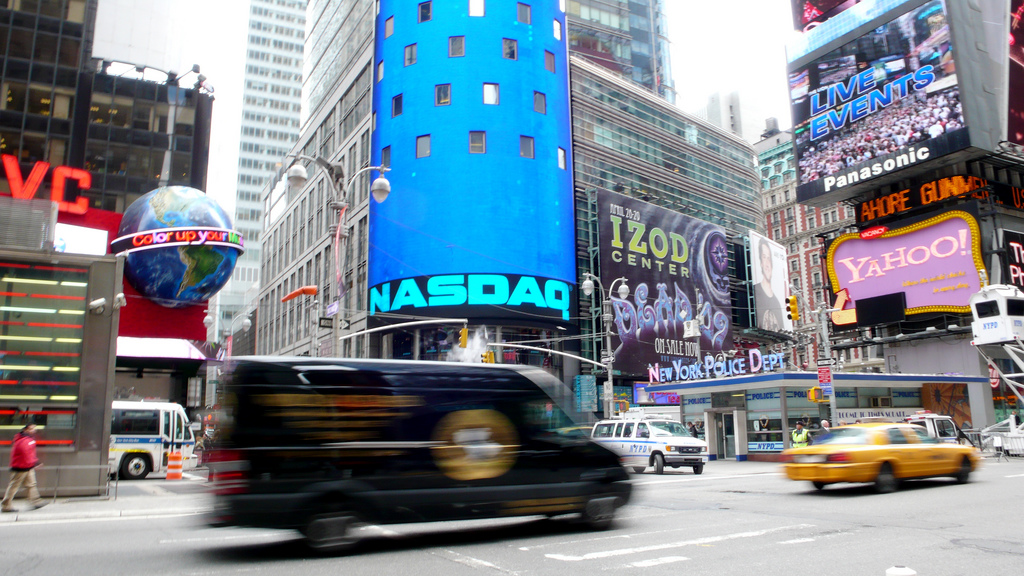 0 comments on “The rise of the automated trading desk”