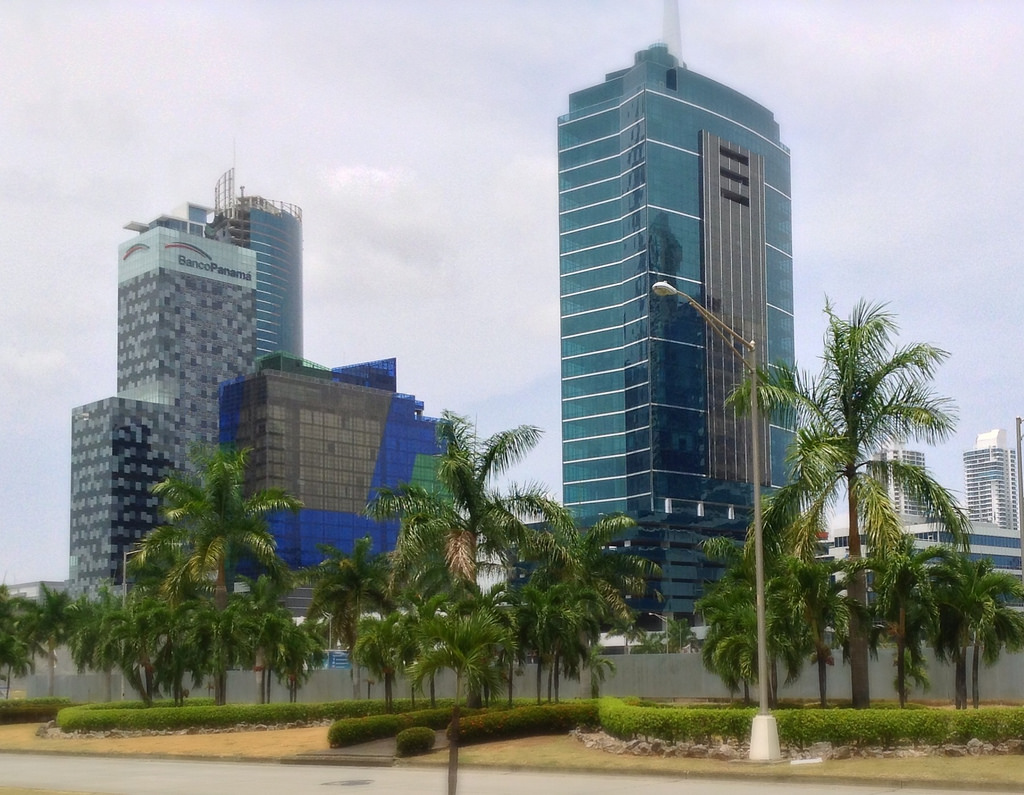 In the Superman comics of my youth, there existed a parallel world to Earth. It was called Bizarro (also htraE, which is Earth backwards) and in this cube-shaped Bizzaro world, society was run by an overriding precept to do the opposite of what people on Earth do. If inhabitants of Earth prized beauty, Bizarro society did the opposite. In fact, Superman was once convicted of doing something “perfect” on Bizarro, a capital offense there.

Sometimes, when I read about our financial system, I really feel like we live in dual universes. One, where there are sets of laws, regulatory bodies to enforce them, and a general view that light is preferable to darkness, that more transparency, not less, makes for an overall better system for its participants. And then there’s the Bizarro system. One that is shrouded in secrecy. One that’s sole purpose is to mask the wealth of the world’s truly rich and famous, bypassing the rules and regulations of the financial system back here on Earth. One that exists in exotic places like Panama and the British Virgin Islands. One that doesn’t pay taxes and is not subject to real oversight.

That’s the sociological basis for the shock that’s reverberating worldwide surrounding the release of what are now being called the “Panama Papers”. Millions of legal documents from a Panamanian law firm were leaked to the International Consortium of Investigative Journalists, or ICIJ. In turn, this organization, before making the terabytes of emails and contracts generally available to the public here, shared them with the German newspaper, the Süddeutsche Zeitung (SZ), who put together a pretty impressive expose.

At the center of the story is Mossack Fonseca, a Panamanian law firm that has offices in 40 cities worldwide. For as little as $1000, you can create an offshore shell company. Of course, there’s nothing inherently illegal about creating an offshore entity — it’s what you do (or more appropriately, what you don’t do, like paying taxes) with the shell that’s a problem. According to the SZ’s findings, 12 current and former heads of state, 200 other politicians, as well as members of various Mafia organizations, football stars, 350 major banks, and hundreds of thousands of regular citizens were among Mossack Fonseca’s clients.

These leaked papers reveal the offshore business dealings of world leaders and their families, including among many others:

Sure, there may be legitimate reasons for moving assets offshore — though, I think under the lens of scrutiny, they all involve some type of tax evasion (if it’s legal, it’s called tax avoidance) or money laundering. And of course, in any tax regime, you have bad apples who act to avoid playing by the same rules as everyone else. That’s not what’s so shocking about the Panama Papers. Here’s the rub: when you look at all the documents, it turns out it’s precisely the people enacting the laws and taxation policy who aren’t playing by the rules that they themselves have set.

So, essentially, we’ve got 2 financial systems: one that’s onshore and the other that’s offshore. The onshore one is the one most law-abiding citizens choose to transact with. It’s local, it’s cheaper, and it’s playing by the rules. The offshore one requires working in small jurisdictions, thousands of miles away in places like Panama or the British Virgin Islands. That one is really expensive to use, when compared to the onshore one. You have to pay-to-play, assume the ongoing carrying costs or managing complex financial structures, and in return, the world turns a blind eye to what you do there.

To some extent, we all know that this game is going on all the time. But when you see the sheer breadth of the people using the offshore financial system, it’s startling.

The size of the offshore financial system

Vox does a good job covering this story and quotes Gabriel Zucman, an economics professor at UC Berkley, who has completed arguably the most detailed study of the offshore financial system in his book, The Hidden Wealth of Nations. Zucman estimates that assets held in offshore entities total at least $7.6 trillion.

That turns out to be close to 8 percent of all the world’s financial wealth. What’s more is that it’s growing fast — Zucman estimates that offshore wealth has surged about 25 percent over the past five years. According to WorldEconomics, over the whole of the last 5 decades, annual real GDP growth has averaged 3.8%, and 2.2% in per capita terms. So, the offshore system, though it’s about 1/10 the size of the onshore one, is growing significantly faster.

Investors allocated around $12 billion into fintech firms last year. What’s interesting about this push towards new financial technology is that it’s being lead by the customer. Clients of financial institutions are encouraging their financial service providers to offer the same level of service and transparency that they require from their transportation service or from their favorite ecommerce provider. But this money, transparency, and innovation is only happening in the onshore financial system. The offshore one, well, it’s offshore, hidden from the same dynamic.

Gerard Ryle, director of the ICIJ, told the BBC, “I think the leak will prove to be probably the biggest blow the offshore world has ever taken because of the extent of the documents,” he said.