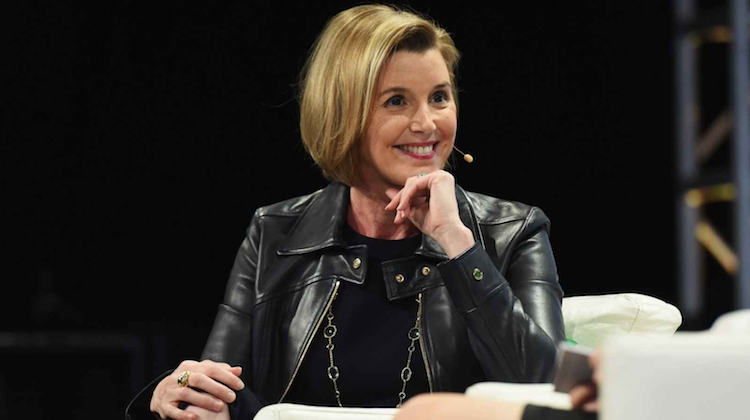 Robo-advisers Wealthsimple and Ellevest believe in the human touch after all.

Both have plucked editors from top publications in order to personalize the often-dry world of investment advice by focusing on lifestyle matters. Ellevest hired chief design officer Melissa Cullens, who was an independent design strategist that Vogue.com recruited to lead the re-design of its website. Canada-based Wealthsimple, which expanded to the U.S. last week, hired Devin Friedman, a former GQ editorial director, as brand editor to lead its section that features interviews with people about the role money has played in their lives.

“The human side is something I don’t think a lot of people in our space have done a great job of, and it’s one where we excel,” said Wealthsimple chief product officer Rudy Adler. “It’s easier to do when you have a great voice; you’re coming at them with humor and not boring them with dull finance articles. We’re trying to find an emotional way in.”

At Ellevest, the investment platform for women launched by Wall Street vet Sallie Krawcheck, Cullens focused on the role money plays in helping people feel safe and express their values, like having control over their lives. That thinking was expressed in the design of the platform but also the user experience, including how many steps users have to take in the on-boarding process, what information they hand over and what the form field experience is like.

For example, similar services often ask questions about a user’s investment experience and risk preferences, and they’re usually laden with jargon and can take at least 10 minutes. Cullens designed the Ellevest on-boarding experience to include the client’s life goals, not just financial goals, and streamlined the process.

“We wanted to try to create an interface and experience that gave her the reins she was already taking and make investing work for her instead of making her learn more, work harder or be better to fit into the mold of a system that ultimately has excluded women,” Cullens said.

Robo-advisers, which dole out artificial intelligence-driven investment advice through a website or app, have been one of the fastest-growing parts of the U.S. fintech market. But that growth has leveled off as banks and other traditional financial institutions have piled into the space, creating new competition for customers.

Traditional financial services have mostly targeted high-net-worth individuals. But fintech depends on being able to relate to young people who are new to investing and may have lived through the last recession and distrust traditional finance. That’s where people with luxury brand experience can help robo-advisers differentiate.

“In the early days, no one thought about client experience; they just thought that if you log in, then you can make a transfer,” said April Rudin, chief executive of wealth management marketing firm The Rudin Group. “By bringing talent that has experience in creating a luxury experience, the idea is [fintechs] will take their functionality and give it client experience.”