Tearsheet Research: What financial professionals think about Banking as a Service 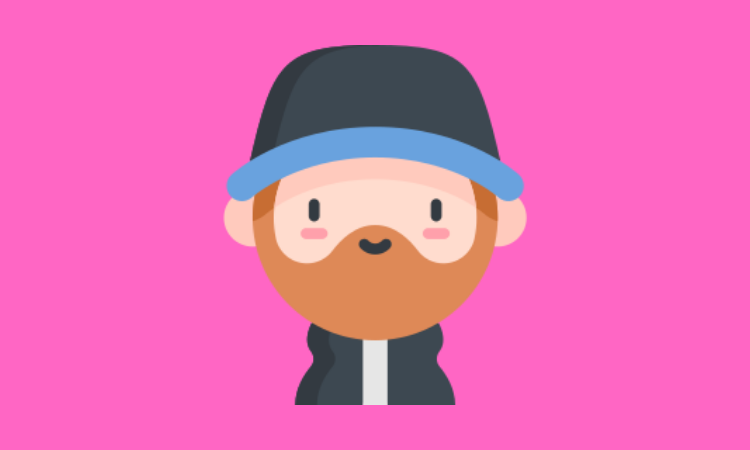 As providers in the space continue growing their customer lists and raising capital, Tearsheet is continuing our exploration of Banking as a Service.

We recently asked 154 financial professionals across traditional FIs to fintechs, from product to marketing to general management, about what they think about Banking as a Service, how it relates to their businesses, and which providers they hold in high regard.

(If you’re interested in participating in future research, you can apply to join our Outlier Survey Panel by applying here)

BaaS: Do you know what it is?
Infogram

While parents and their kids likely don't discuss Banking as a Service 'round the dinner table, financial professionals do seem to know what BaaS is. 87.9 percent are familiar with BaaS while the remainder either haven't heard of it or aren't familiar with the subject matter.

We were also interested to understand what financial professionals think about BaaS over time. We wanted to see if they believe BaaS was growing in importance over time. And it is -- according to the professionals we surveyed, nearly 97 percent think BaaS is becoming increasingly impactful. No one thought it was becoming less important, while the remainder think it's just as important now as it was a few years ago.

There are a growing number of players in the BaaS industry. Some are pureplay tech companies that have built their platforms from the ground up. Others were built as banks and have turned their technology inside out to help other tech companies with banking technology.

Next up, we asked our panel whether their firm was considering using a BaaS provider over the next 24 months. Over 30% of respondents said yes -- they are considering working with a BaaS platform. Almost an equal number said they weren't planning on it. A similar sized group said that they might work with a BaaS provider or that they didn't know if they would or not.

BaaS: Are you creating one?
Infogram

Over 50% of respondents said that they aren't creating their own BaaS in the short term. Almost 10 percent said that their firm is working on its own BaaS offering in the next 2 years. The rest either don't know or said they might work on BaaS in the future, but that they weren't certain.

In addition to our questions, we gave respondents a free pen to describe what they think are the BaaS industry's greatest strengths right now. Many described how quickly BaaS firms can get banking products to market. Respondents also appreciated how BaaS firms handle licensing and compliance issues across state borders.

We ended our survey questions with an opportunity to provide constructive criticism. From most perspectives, BaaS is a young industry. While it's maturing, it is also experiencing some growing pains. Respondents say that they would appreciate more transparency on pricing and the nature of their relationships of all the players in a BaaS ecosystem.

People are also concerned about the commoditization of BaaS products. If there are just a handful of providers, new banking apps run the risk of all looking alike, their differentiations bleed into the scale and product sets of the BaaS providers behind them.

0 comments on “Tearsheet Research: What financial professionals think about Banking as a Service”