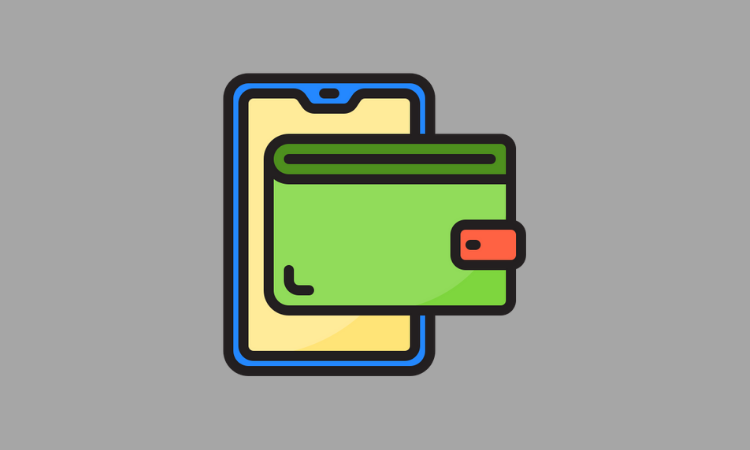 Covid-19 has paved the way for contactless pay. Mobile wallets have certainly seen their own growth spurt in use.

The mobile wallet industry is expected to become a $2.4 trillion industry by the end of this year, according to research by Finaria, an investment and finance firm. That’s a 24% increase compared to last year.

Still, mobile wallets aren’t in preferred payment territory just yet. A study by PaymentsSource last year found that while digital forms of payments have certainly accelerated as a result of the pandemic, there still remain some pretty clear roadblocks for mobile wallets before they can completely replace people’s actual wallets.

The study, which was conducted online and surveyed 506 adults in the U.S., ages 18-74 reflective of the general population, found that a significant portion of those surveyed don’t even own a contactless card.

When those who didn’t use mobile wallets at all to pay for things were asked why, 34% said it was because they didn’t have a contactless card to begin with.

Maybe unsurprisingly, Boomers were the top age group who said they didn’t own a contactless card, at 43%.

The Gen Z and Millennial groups had lower numbers, at 30% and 22%, respectively. While that percentage may not be so intense, it still highlights a missed opportunity.

According to the report, card issuers that don’t start issuing contactless cards could be missing out on some serious demand.