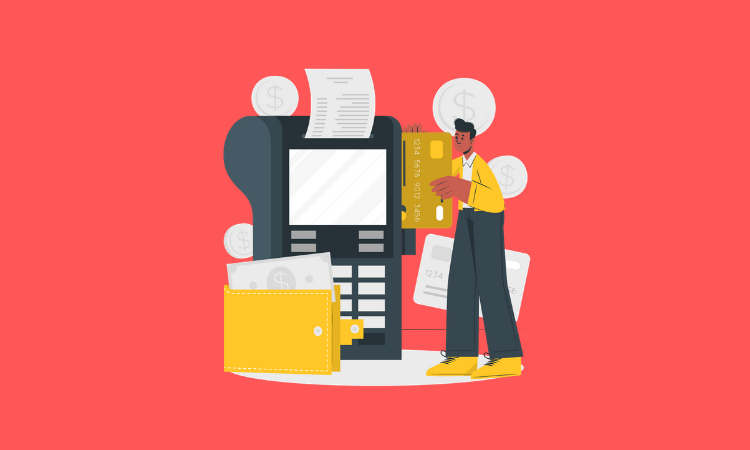 A new study from Finastra shows which sectors of the financial services industry professionals believe will be the most affected by open banking.

49% of survey respondents believe the greatest impact will be on retail banking. This means that respondents expect to see more open banking solutions in the retail banking space, such as Wise’s service that allows banks to integrate Wise into their own systems to offer international payments at competitive rates.

An example of open banking in the corporate sector would be Goldman Sachs’ Transaction Banking platform, which offers a series of APIs that other banks and corporations can use to manage cash flow the way Goldman does. Since the platform’s launch in the U.S. last June, the bank has gained over 250 clients, $35 billion in deposits and moved trillions of dollars. Goldman also expanded the service into the U.K. last month.

Payments came in second place with 45% -- an increase of seven percentage points from last year when it placed second to last with 38%, suggesting that there’s been more movement in the space than anticipated.

The research was conducted amongst 785 professionals at global financial institutions and banks.