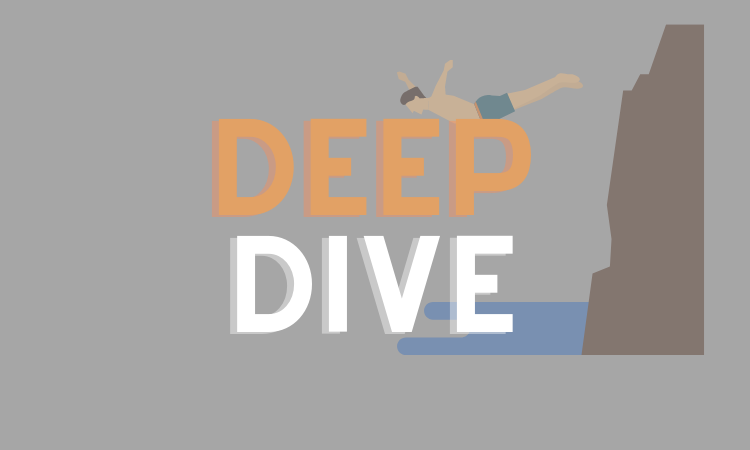 Robinhood is an online stock brokerage that offers its customers commission free trading and investing. Robinhood users can invest and trade in stocks, exchange traded funds, options, and cryptocurrency. Customers can invest in over 5,000 stocks with Robinhood, including most U.S. equities and ETFs listed on U.S. exchanges.

The company was founded in 2013 by Stanford roommates Baiju Bhatt and Vladimir Tenev. It has its headquarters in Menlo Park California and offices in the U.S and the UK.

Robinhood Instant is the default Robinhood account which is a margin account that has access to extended hours trading and instant deposits. Robinhood Instant account users do not have to wait for funds to process while selling stocks or depositing up to $1000.

A Robinhood Cash account allows traders to place commission free trades during standard and extended hours trading sessions. Users do not have access to instant deposits or instant settlements.

Robinhood Gold comprises a range of investing tools and premium products such as greater instant deposits starting at $5000 to a max of $50k, research from Morningstar on 1700 stocks, Level II Market Data from Nasdaq and more access to trading on margin. It has greater buying power and larger instant deposits as compared to the Robinhood Instant account.

In 2020, Robinhood’s Cash Management platform enrolled over 1 million customers who earned more than $2.5 million in interest.

In its Series G funding round in September, 2020, Robinhood raised $660 million and the company was valued at $11.7 billion. DST Global, Ribbit Capital, Andreessen Horowitz and Sequoia participated in the round.

The company quickly raised $1 billion on January 29th, 2021 with an additional $2.4 billion on February 1, 2021 in order to meet capital requirements precipitated by the trading surge fuelled by amateur traders on the WallStreetBets subreddit.

In the second quarter of 2020 Robinhood made around $180 million through payment for order flow. The company also generates money through its $5 monthly subscription fee for Robinhood Gold, lending margin securities to counterparties, income for depositing uninvested cash in interest bearing bank accounts, fees from program banks for sweeping cash to them and interchange fees from the Robinhood debit cards.

In May 2020, Robinhood claimed it had over 13 million customers, up from the 10 million reported earlier in 2019. According to an article from CNBC, the Robinhood app has seen a record number of increased downloads despite facing public outrage since the recent trading controversy.

Robinhood has not disclosed its DEI status in its board activity, hiring practices and employee makeup on its website. Robinhood currently has a number of employee resource groups that are focused on promoting diversity, equity and inclusion within the company such as Latinhood for Robinhood’s Latinx employees, Rainbowhood for its LGBTQ members and allies along with Robinhood Veterans for its veteran employees. In 2019, Robinhood created Black Excellence (BEX) “to promote cultural diversity, professional development for its members, and provide a space for individuals of the African Diaspora at Robinhood.”

Robinhood has not disclosed information regarding its ESG activity on its website.

On January 28, 2021, Robinhood set trading restrictions on several heavily shorted stocks, including GameStop and AMC, after a retail trading frenzy was unleashed in the beginning of the week by day traders on the WallStreetBets subreddit. The decision angered many Robinhood customers and created public outcry against the brokerage for allegedly favoring hedge funds betting against the stocks. US lawmakers such as Alexandria Ocasio-Cortez and Ted Cruz spoke out against Robinhood’s decision. The app’s four-star rating plummeted to a one-star rating on Google Play with around 275,000 negative reviews, 100,000 of which Google had to remove to allow it to shoot back up to a 4.3 rating.

On January 29, 2021, Robinhood raised around $1 billion to protect its balance sheet before allowing limited trading to resume on volatile stocks. Despite easing up on trading activity, Robinhood continued to uphold limitations such as allowing traders to buy one only one share of GameStop. It also expanded its list of restricted stocks from 13 to 50.

On Feb 1st, 2021, Robinhood raised another $2.4 billion to shore up its capital reserves. Robinhood’s rating has slipped back again to 1.1 rating on Google Play. Google has refused to intervene this time as the new reviews are compliant to Google’s review policies.

Following the settlement, the company was sued in a class action lawsuit on similar charges for failing to disclose that its business operations rely extensively on payment for order flow.

In June 2020, University of Nebraska student Alexander E. Kearns took his own life after seeing a negative balance of $730,000 in his Robinhood account. It was revealed later that the negative balance was temporary due to unsettled trading. In response to Kearn’s death, Robinhood provided eligibility changes, educational resources and upgrades on its options trading interface.

Robinhood faced extensive power outages in March 2020, the first of which on March 2nd lasted for 17 hours. The company claimed at the time that the outages were caused by “stress on the app’s infrastructure.” As a result of the outages, a customer filed a lawsuit against Robinhood.

In December 2019, FINRA fined Robinhood $1.25 million for best execution violations related to its customers’ equity orders and related supervisory failures that spanned from October 2016 to November 2017.

In July 2019, Robinhood revealed a security breach which left user passwords exposed. The passwords had been stored in an unencrypted format. At the time, Robinhood stated that it did not find any evidence of abuse. In early October 2020, the company announced that almost 2,000 of its customer accounts were hacked. In January 2021, a hacking victim sued the company for not providing sufficient security measures for the protection of sensitive user data.