A buyer’s guide to data aggregation 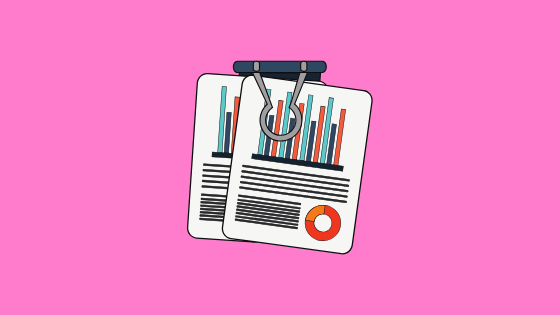 This is part two of a three-part series on data aggregation sponsored by MX. MX enables financial institutions and fintech providers to grow faster, reduce costs, and deliver exceptional customer experience. Founded in 2010, MX is one of the fastest-growing fintech providers, partnering with more than 1,800 financial institutions and 43 of the top 50 digital banking providers. Learn more about MX here.

As we’ve been reporting on lending, banking, personal finance, and investment technologies, we noticed that data aggregation was an increasingly important component for a lot of fintech — sometimes even critically important for products themselves.

The seminal moment for data aggregation in the U.S. occurred in December 2018, when upstart Plaid closed a $250 million investment on a multibillion dollar valuation. Soon after, Plaid quickly acquired Quovo, another top competitor.

And while Europe has passed regulation requiring banks to share data with the apps and software their account holders request, the U.S. isn’t quite there yet. “The largest tension which exists in this space is the question around whether money should be regulated,” said Brandon Dewitt, co-founder and CTO at MX.

For example, take a look at a popular app like Mint, which was bought by Intuit in 2009. 10 million users turn to the app to create budgets, pay bills, and manage their money. To do that effectively, a user connects all his bank and credit card accounts. Behind the scenes, Mint accesses these accounts and their data, and then crunches the numbers — providing actionable advice back to the user.

Data aggregation is the backbone of modern financial technology

As we looked around, we found articles on data aggregation here and there, but no one had looked at data agg from the bottom up. The topic seemed a throwaway, leaving buyers of data agg to fend for themselves. The idea for a data aggregation buyer’s guide was born. 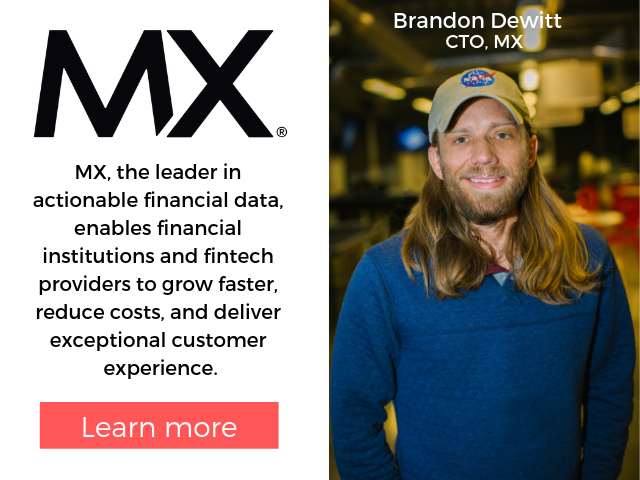 How to choose a data aggregation provider

There is a lot of overlap in coverage by providers. Through our research, we were surprised to learn that as much as competitors in the space vie for new clients, they also collaborate and share data among each other.

But there are significant differences, ranging from how many financial institutions a data aggregation provider covers to how these firms acquire their data and price it.

It’s important to start researching the data aggregation field with a clear idea of what you’re trying to accomplish.

These are the primary attributes that you can use to compare data aggregation companies. In the following section, we’ll dig in to the top providers in the space to give you a feel for their capabilities and specialities.

MX: MX partners with more than 1,800 financial institutions and 43 of the top 50 digital banking providers in the U.S. and Canada. As the company has grown, it’s added more than just data aggregation, moving up the value chain to personal finance management, data visualization and data analytics.

MX works with other data aggregation providers so that is can route traffic to 48,000 connections, ensuring access to the underlying account data. The company exudes a partnership ethos, seeing competitors in the space as partners. ”The question isn’t how hard other players compete — it’s who makes the best outcome for the users,” MX co-founder and CTO Brandon Dewitt said.

While aggregation is a focus for the firm, MX specializes in providing other data services including data enhancement, presentation and data analytics. Data agg has played a role in the growing customer advocacy surrounding sensitive account data.

Finicity differentiates itself in credit decisioning. It actually acts as a credit reporting agency on some of its products and together with Experian and FICO, recently rolled out a new credit scoring methodology, UltraFICO, that could expand credit accessibility for millions of Americans.

Finicity sees its primary competitors as Yodlee and CashEdge (owned by Fiserv), who’ve both built what the firm calls ‘core aggregation’.

Yodlee: The grandfather of the financial data aggregation industry, Yodlee was founded in 1999, went public in 2014, and was acquired by Envestnet in 2015. In our interviews and research we conducted for this article, we heard that the firm’s technology is older and clunkier than some of the other players but that its data coverage has always been one of the most comprehensive in the industry.

Yodlee offers a lot of tools and services, making it appropriate for general fintech use across a wide-variety of financial verticals. In recent years, Yodlee has introduced a launchpad and incubator to encourage uptake of its data and tools by the fintech industry.

Plaid and Quovo: Plaid wasn’t first to the data aggregation space but it has helped to bring attention to the market for financial account data.  It’s received a lot of media attention and a lot of capital. Plaid positioned itself as the most developer-friendly data aggregator, promoting its APIs and coolness factor to both banks and fintech firms alike.

With an upgrade to its Auth product in February 2019, Plaid claims it has coverage of almost every financial institution in America. In early 2019, Plaid acquired Quovo, an important player in the data aggregation market. Quovo built a name for itself with a focus on investment account data, working with some of the top next generation robo-advisers and digital brokerages. The quality of the Quovo product has also been lauded.

CashEdge (Fiserv): Financial technology provider Fiserv bought CashEdge in 2011 and it now serves as the cornerstone of Fiserv’s account aggregation offering. Fiserv has organized its data aggregation tools into three different products serving a general audience, the financial advisor industry, and one that acts as a PFM.

Broad and deep coverage of financial sources is table stakes now. Most firms, either on their own or via data sharing agreements with competitors, provide about 95 percent coverage of accounts in the U.S.

Security is becoming paramount in the industry. Some sources estimate screen scraping contributes to 40 to 70 percent of an FIs web traffic. In 2018, Quovo partnered with Envestnet Yodlee and ByAllAccounts to establish what it called Secure Open Data Access. SODA is a set of consumer-centric principles for data access and financial data security to promote transparency, traceability, and accountability in financial services. European and US financial firms will continue to define best practices for data access and sharing.

The next battleground for the data aggregation industry is moving from the aggregation layer to the analytical layer, as providers scale up the value chain for their clients. You can see this happening in most firms’ PFM offerings today, as well as the type of work Finicity does for its credit clients, who get more than just data from the firm.

Financial institutions are slowly embracing the idea of sharing their customer data in a secure and permissioned way. They’re signing agreements with multiple data aggregation providers. In turn, data aggregation companies are creating ecosystems around data that bring together large FIs and the newest and hottest fintech apps. Because of the complexity of accessing and processing data, there’s room and money for multiple players to build large, sustainable businesses in the space.

0 comments on “A buyer’s guide to data aggregation”