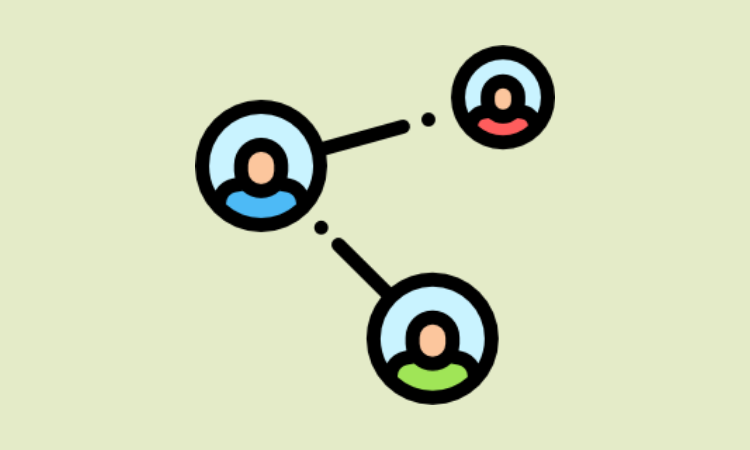 Since TD Ameritrade rolled out Slack to its employees last December, email traffic has been reduced by 25 percent.

Email creep is real and it affects companies of all sizes. People spend increasing amounts of time battling their inboxes instead of focusing on serving customers or solving big problems.

It isn't just about productivity. For TD Ameritrade, email represented a potentially bigger opportunity. When new CEO Tim Hockey joined the organization two years ago, he wanted to see if he could find out what people were working on without resorting to asking other employees. The answers he received demonstrated that successful communication at the firm was dependent on who you knew. Part of the collective knowledge at the company resided inside emails.

The company now uses Slack as part of its communication toolbox. "I tell people that if someone else would benefit by what you're about to write, consider putting it in Slack instead of sending an email," said Kim Hillyer, managing director of corporate communications at TD Ameritrade.

Slack is being used as more than just an email replacement -- it's also reinventing the way Hillyer and her team prepare financial earnings statements. The earnings process at the public firm requires the participation of a number of people. Numbers must be vetted and multiple versions of documents created and edited. TD Ameritrade's earnings team includes professionals from investor relations, communications, legal, finance, as well as C-level executives.

Before Slack, the labor-intensive process of communicating earnings information used to take up to three weeks and include 8 in-person meetings which lasted as long as 90 minutes each. Now, Slack is an integral part of the earnings team's work. TD Ameritrade has two Slack channels dedicated to the process: Prep and Earnings Team. In the Prep channel, communications, finance, and legal representatives work on drafts and solicit comments from members of the channel. All information is open and searchable. The team uses tags and pins to make sure everyone is on the same page.

As information is agreed upon and completed, it gets added to the Earnings Team channel for review by the CEO and CFO. Three quarters after the communications platform was implemented, earnings preparation is down to two weeks and 3 in-person meetings.

"The earnings team was recently internally audited," said Hillyer. "When I mentioned Slack, there was visible discomfort. Now, after seeing what we've done, they are less skeptical. They want to use Slack the way we do."

TD Ameritrade is rolling out Slack in two phases. In the first, Hillyer and her team are teaching people about Slack and how to use it. They've created a bot, called The Better Bot, that was based on the top 15 reasons employees call tech support. Now, with Slack, employees can address some of their own problems instead of waiting on hold.

For the next stage of the implementation, the company wants to optimize Slack usage. When the company first introduced the communications platform, 90 percent of the traffic was in direct messages. "We want to get that down to about 60 percent DM and 40 percent public messages," said Hillyer. To do that, her team collaborates with the technology team to run a series of Slack Days, where super users and ambassadors show people around the firm how to use Slack. The corporate communications team also hosts Ask Me Anythings across business units to solicit live feedback, voting, and participation to get people used to using the platform.


"Some people are still overwhelmed about channels and workspaces," said Hillyer. "They ask, 'Why do I have 50 channels? Why can't we have just one workspace instead of four?' We hope to bring them over that threshold with the environment."

TD Ameritrade worked closely with Slack to develop some functionality that didn't come out of the box. One of the things Hillyer wanted to be able to do with Slack is communicate messages on behalf of top company leadership in their own names, like you can with email. Slack helped develop this technology for the firm and now wants to roll it out more broadly to other organizations who could benefit from it.

"We're excited to be on forefront," said Hillyer. "I know a lot of people at other companies with large legacy systems are thinking about how to improve information flow and make it easier to communicate."