There hasn’t been much talk of the paperless office lately. And the paperless bank? Forget about it. What’s frustrating is that the burden of filling things out in triplicate is shared by both customers and employees. Adding technology to eliminate paper can potentially reduce operating processing costs by 25 percent. Records management associated costs can be reduced by 60 percent to 70 percent.

Comparing internet time to banking time, though, isn’t a good comparison. Banks find it hard to modernize their IT. It’s kind of a Catch-22: even though everyone knows that systems need to be replaced, what kind of CEO would want to undergo a transformation project when his or her average tenure is just a few years in the front office? Estimates are as high as 25 percent of core banking system transformations fail without any results. That’s how you get banks like ANZ with 40 year old systems and no one willing to tackle the larger problem.

Working on the blockchain gang

Ask an industry consultant about blockchain technology and you’ll get hyperbolic description of a future financial utopia where everything works better, faster, and cheaper. Ask your average financial services person about it, on the other hand, and you’ll probably get a blank stare. That’s because the hype of blockchain has gotten quite a bit ahead of itself lately.

Our August Blockchain Hype Meter analyzes just how out-of-hand things have gotten. And that’s OK, right? You can still think that blockchain may end up transforming our current iteration of financial services and capital markets but it’ll still take time. At least that’s what VCs are betting on. Blockchain investment in the first half of 2015 accounted for half of all investment in fintech.

PureFunds debuted its newest fund, the PureFunds Solactive Fintech ETF ($FINQ). The fund’s holdings include companies that “principally derive revenue from the sale of financial-related information, financial data analysis services, financial services software tools or platforms or web-based financial services. Each company in the fund and its corresponding index – 31 in total – has a minimum market cap of $200 million.”

For investors in fintech land, the fund joins the KBW Nasdaq Financial Technology Index ($KFTX) which launched mid-2016. There are now multiple ways for investors to invest in fintech.

Speaking of ETFs, Pershing is also muscling its way into the field with a new line of exchanged traded products aimed at advisors. They’re being piggybacked on the DoL Fiduciary Rule for advisors who want to shift their revenue models.

Like the paperless office, telematics is also something that sounds good but in practice, few are actually doing it. Usage based insurance, as it’s called, portends a world where insurance policies are more well-crafted to policy holders by more accurately assessing their risk. As IoT devices are now tracking our behavior, there are streams of data created in their wake that insurers can use to better hone their coverage.

So, UBI, which can look at our driving behavior and craft a policy based more on our personalized risk, should be good for everyone. The view is that risk becomes priced more accurately, which should benefit the good drivers, who have had to pay the price of their bad driving peers.

But, the thing is, they’re not really being used all that much. Less than 10 percent of people have ever held such a policy.

Meb Faber is a self-described investing researcher, author, financial entrepreneur, and now, podcaster. Meb’s found a way to navigate his own path through investment management by building his own media platform. He’s written a handful of research papers that are some of the most downloaded papers in history and a handful of best-selling investment books.

He joined us this week on the Tradestreaming Podcast to talk about how he’s built out his investment firm through collaborative product development, the launch of his digital advisor, and how he’s promoted his work via his own in-house content. 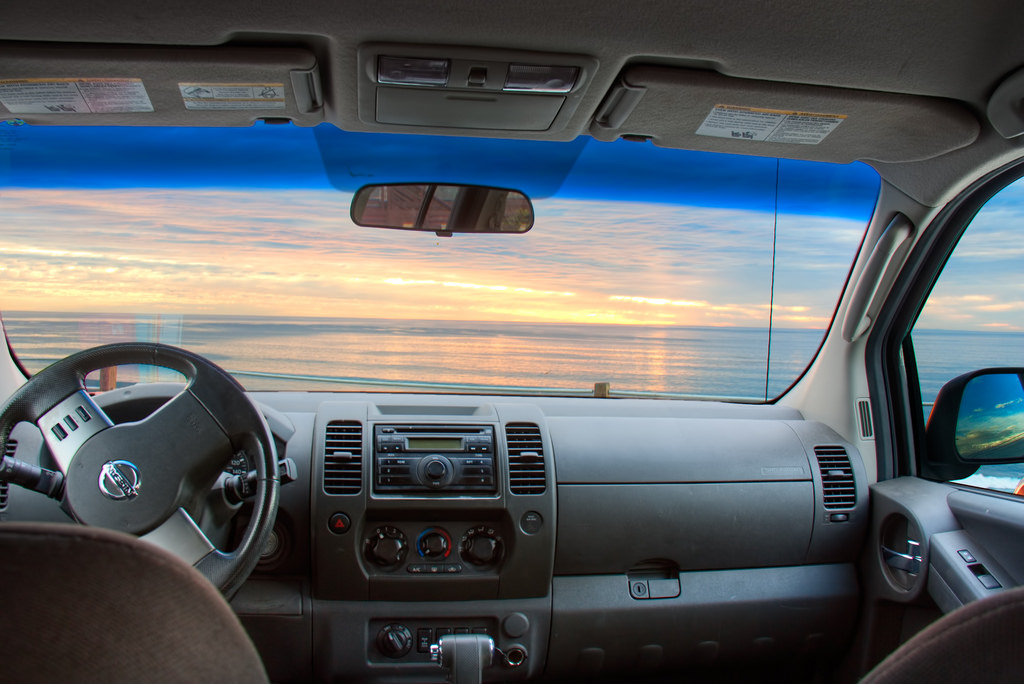 The use of telematics, or collected driving data,  for car insurance has been hailed as the unavoidable future of the industry, a perfect win-win for consumers and insurers. The ability to improve underwriting performance by moving from a statistical approach to risk to a personalized one based on actual usage data is an alluring idea. Consumers, though, aren’t that keen to jump on board just yet.

The movement towards telematics Usage Based Insurance is more than a decade old, pioneered by Progressive, which first offered mileage-linked discounts through combined GPS and cellular systems.

Technology has changed rapidly since then and insurance companies can now also track not just the distance driven, but also the speed, the time of day, the frequency of sudden brakes or other elements of safe driving. The result has been the growth of several UBI offerings by insurers, including Pay-As-You-Drive, Pay-How-You-Drive, Pay-As-You-Go, and Distance-Based Insurance.

Insurers and hardware manufacturers are betting hard on telematics. In most states in the U.S, customers have multiple insurers offering telematic UBI car insurance. Earlier this month, Allstate announced it will open a stand-alone unit for a telematics business. In early 2016, LG Electronics and Intel announced a collaboration to develop and pilot 5G-based telematics technology, the next generation of wireless technology for cars.

Insurance companies collect the data from the car either through a customer’s smartphone, a dongle inserted by the driver to the on-board diagnostics port, a professionally-installed black box or from telematic capabilities embedded in certain car models.

Consumers on their part, are joining in lackluster numbers. An August 2016 report by LexisNexis, which owns telematics provider Wunelli, shows only a slight increase in awareness to telematics since 2010. Perceptions of telematics such as “believability”,”relevance”, and “appeal” are practically unchanged, indicating the weak growth of the popularity of such products.

Demand for UBI products is also stagnant, hovering at about 17 percent through the years, according to the LexisNexis report. A July 2014 Towers Watson survey found that 8.5 percent of consumers had a UBI policy in force in the prior 17 months. Why aren’t consumers hopping on the UBI insurance bandwagon? Some pundits look to better smartphone technology for telematics’ big break, making any additional hardware obsolete. Others say embedded telematics in cars and better cooperation between car manufacturers and insurers will push these types of products over the tipping point.

Currently, the push for telematics is mostly from the supply side. Insurers are probably looking, green with envy at Google and Facebook, asking, “How can we get in on that customer data action?”