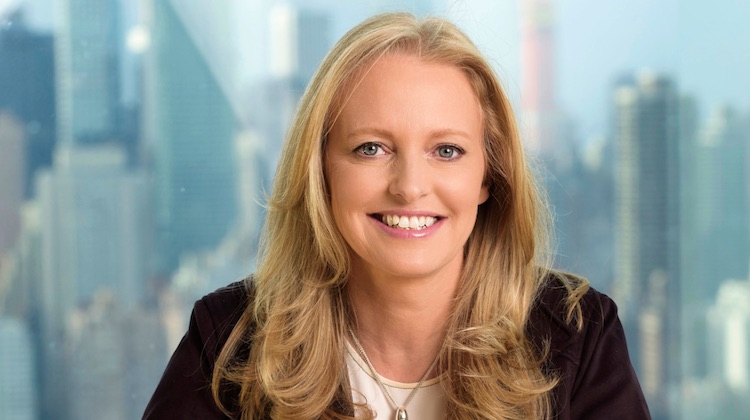 Bankers like to say their organizations are actually technology companies with a banking license. At the end of the day, they’ve still got that large bank feel, but Citi’s fintech unit is dedicated to making its workplace feel like a startup.

Yolande Piazza has been at Citi for almost 30 years. Earlier this month, she was named chief executive officer of Citi FinTech, after acting as interim chief for seven months and serving as its chief operating officer before that.

Since Citi FinTech launched in 2015 it has been focusing on creating mobile-first banking experiences for its customers. In December it launched its first product, a mobile-first banking tailored to its Citigold customers that also includes wealth management services. A month before that it also opened many of its application programming interfaces to third-party developers through its API Developer Hub.

Tearsheet caught up with Piazza on her plans for the unit.

You’ve been at Citi almost 30 years and now you’re leading Citi FinTech. How has “fintech” evolved?
There’s a common misconception that large banking organizations aren’t able to operate like a startup, that they don’t have that mentality, that they’re too big to change. The word fintech without a doubt applies to startups in the space but a lot of that is how you pull in these startup-type organizations with the big banks to create a set of financial services that are orientated to the customer.

What’s an area of fintech you’re most passionate about?
Aggregation and insights. Looking at the future of banking, I believe we have a social obligation to the health, wealth and education for our customers; it’s about understanding their journey, what they want to do with their money and at what point in their lives they are. It’s also about helping someone understand where they fit within their demographic and helping them to meet their financial goals. If we can take out the legalese out of the messaging of banking and really help people understand the impact of the decisions they make — that will make a difference to people.

Many people dwell on technology when talking about digital overhaul. Can you talk about the importance of people?
We had the opportunity to pull a lot of very talented people from within Citi that had those experiences and blend them with a lot of external talent that didn’t necessarily come from the banking industry, from companies like PayPal, Amazon or IBM. We have people here who have started and run their own businesses. Bringing together that kind of talent to challenge different people’s experiences with money has made such a huge difference.

What has that blend of different talent and experience done for your work culture?
We’ve spent a lot of time creating a nontraditional banking culture. We operate in a very agile manner with the product, development, design teams working together in a completely integrated manner. They do their work through stand-up meetings on a daily basis, we don’t have offices – I do not have an office, I sit on the floor. We celebrate failure – if someone makes a mistake they actually win prizes for sharing that, all they have to do is demonstrate they learned something from it – to really create an environment of creativity and ambition for the product and how we serve our customers.

The Developer Hub also sort of brings those different talents together.
[The Developer Hub] actually covers 85 percent of the core services a customer performs. We wanted to expose many of our APIs to a much larger community, to be exposed to the services they’re working on and give them the opportunity to come to Citi to uncover and unveil where those hidden gems are, those additional opportunities. Instead of just focusing on ideas that target all things Citi and talking to our customers, we now have a whole new partner base of developers and tech organizations looking to integrate with us and can now use our APIs.

Do you ever run into problems being a bank and acting like a startup?
It doesn’t make sense with every project, especially when you’re dealing with backend legacy systems, so we identify where that process makes sense and get that deployed across Citi. It was also about changing that mindset. FinTech was set up to be able to prove we can operate at speed while protecting the customer and challenge our existing processes and protocols that makes it difficult to operate at speed.