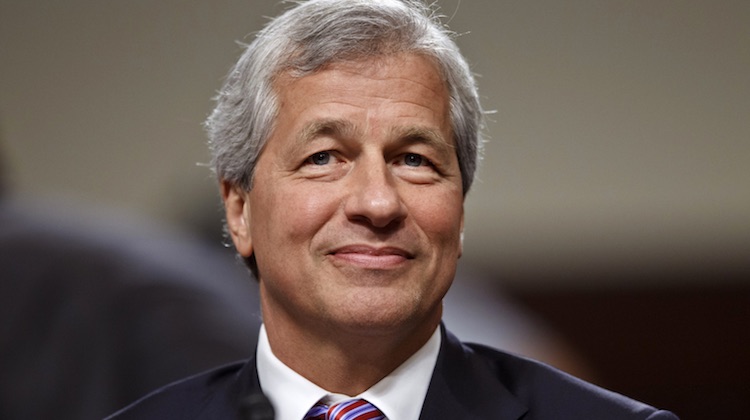 As much as we talk about the advances in investing technologies/platforms on Tradestreaming, personal finance tools are really kicking it.

One of the most popular is HelloWallet. Like the model that its predecessor Mint.com pioneered, HelloWallet is meant to not only track and manage personal spending/budgets, but optimize them as well.

If you’re like me, you’re a visual person. One of the hardest things to tackle with personal finance is to really understand all the ins-and-outs, money-in/money-out.

Our lives are complex. Spending on individual items needs to be put into the larger context of everything going on in our financial lives.

HelloWallet does a powerful job representing data with useable visuals and the entire service is centered around goals, the guideposts that help determine what we should — and shouldn’t — be doing financially.

HelloWallet also provides social benchmarking by explaining what others in your social/geographic group spend on particular items so you can tell whether you’re overspending or not.

One of the gripes people have with Mint is that its revenue model is to refer its users to 3rd party sites and receive remuneration for any money spent on that new relationship.

HelloWallet doesn’t do that and makes a point of emphasizing that it’s conflict-free. The app comes with a free, no-credit-card-needed 30 day trial. It’s generally $8.95 per month.